A barber (from the Latin barba, “beard”) is a person whose occupation is mainly to cut, dress, groom, style and shave men’s and boys’ hair. A barber’s place of work is known as a “barber shop” or a “barber’s”. Barber shops are also places of social interaction and public discourse. In some instances, barbershops are also public forums. They are the locations of open debates, voicing public concerns, and engaging citizens in discussions about contemporary issues. They were also influential in helping shape male identity. In Australia, the official term for a barber is hairdresser.
In previous times, barbers (known as barber surgeons) also performed surgery. With the development of safety razors and the decreasing prevalence of beards, in English-speaking cultures, most barbers now specialize in cutting men's scalp hair as opposed to facial hair.

In modern times, the term “barber” is used both as a professional title and to refer to hairdressers who specialize in men’s hair. Historically, all hairdressers were considered barbers. In the 20th century, the profession of cosmetology branched off from barbering, and today hairdressers may be licensed as either barbers or cosmetologists. Barbers differ with respect to where they work, which services they are licensed to provide, and what name they use to refer to themselves.

END_OF_DOCUMENT_TOKEN_TO_BE_REPLACED 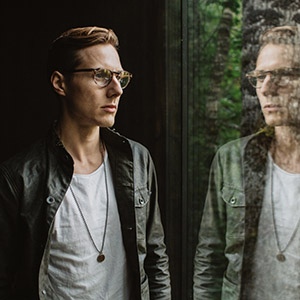 Hello, my name is Brixton. I am a blogger living in New York. This is my blog, where I post my photos, fashion trends and tips about the fashion world. Never miss out on new stuff. 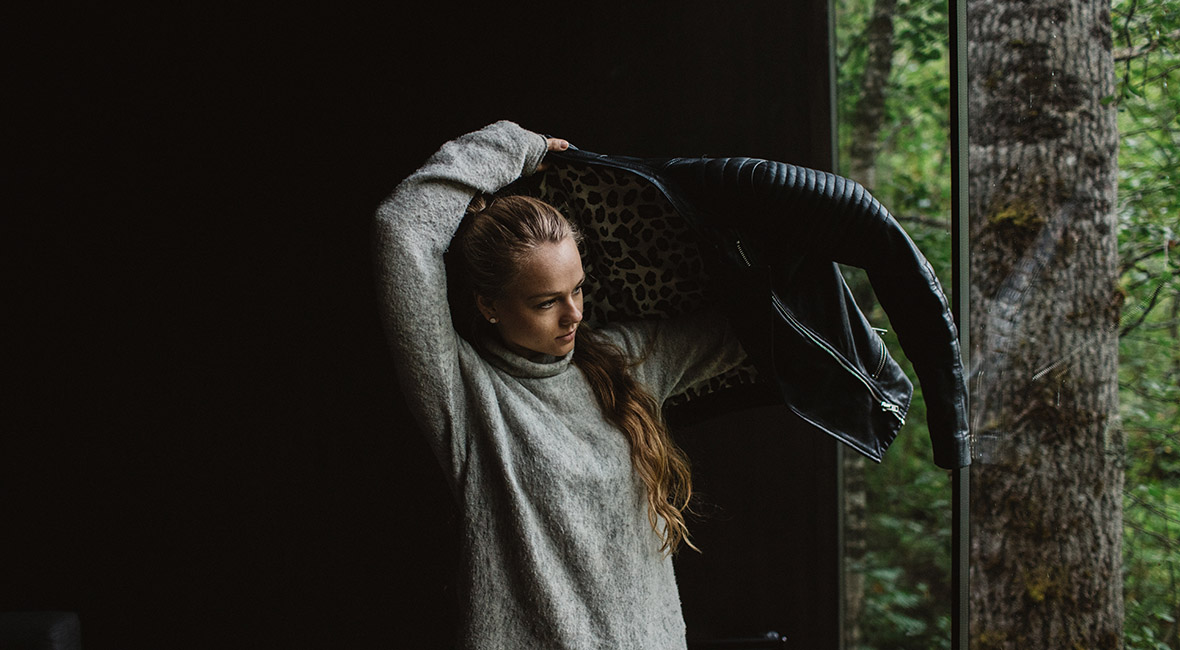 IN LOVE WITH THIS BOOK 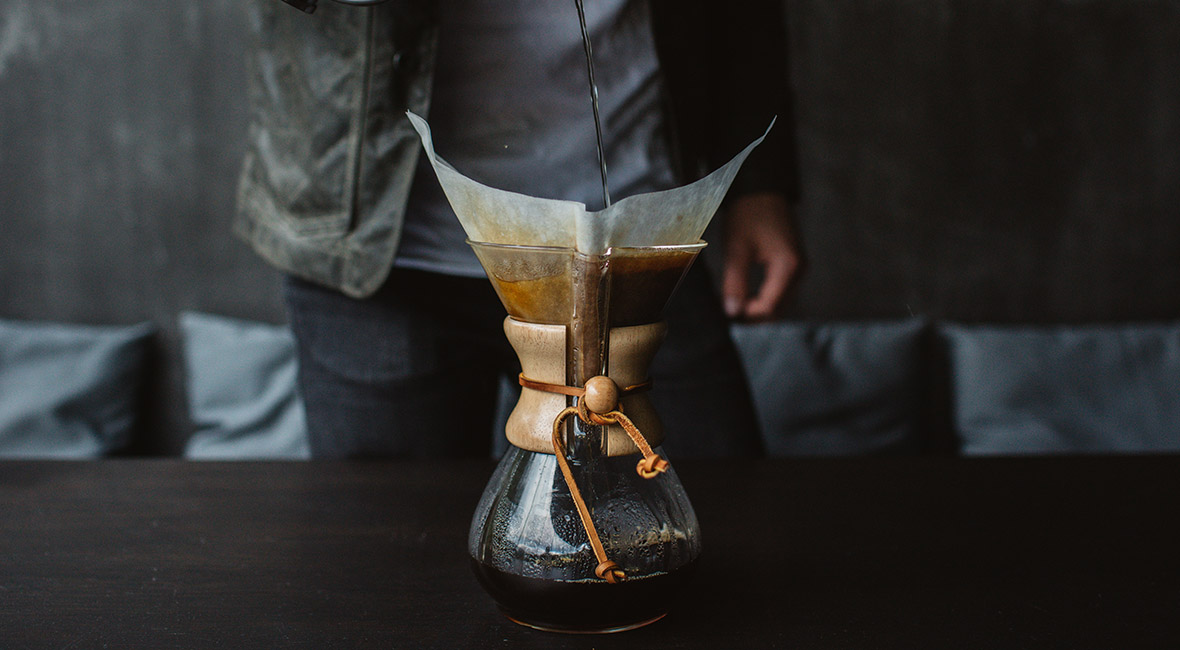 FOR ALL THE COFFEE ADDICTS 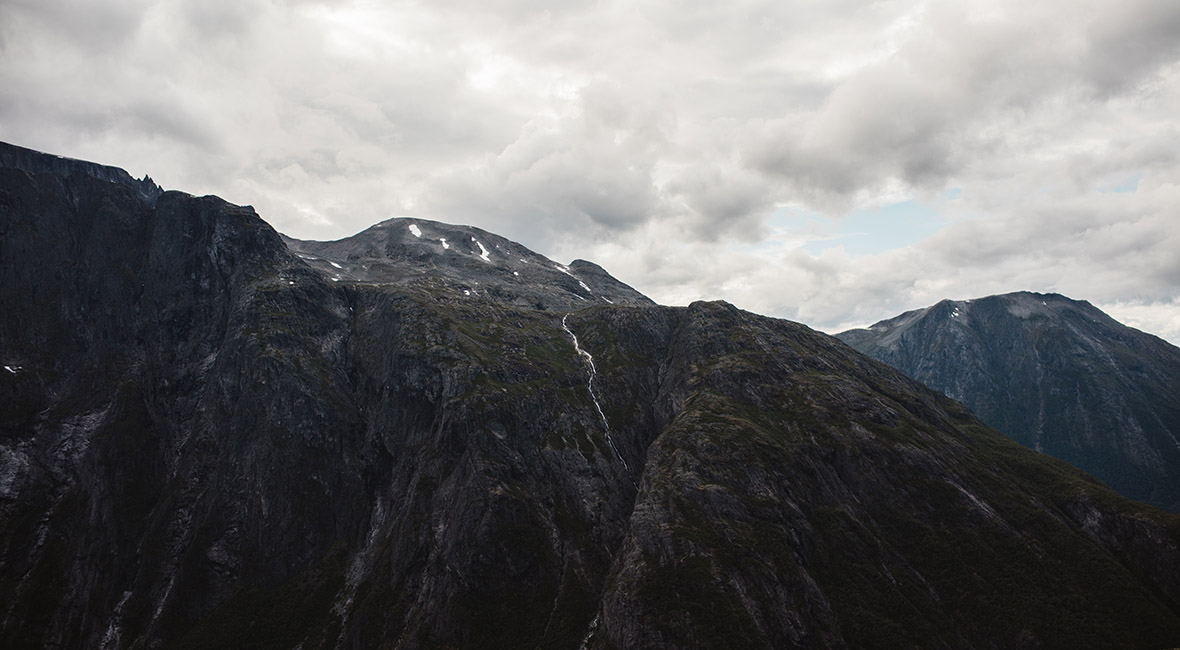 HIKING IN THE MOUNTAINS 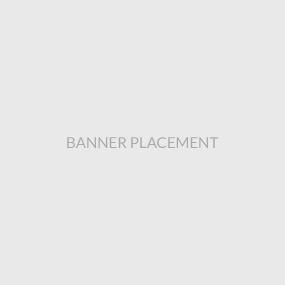 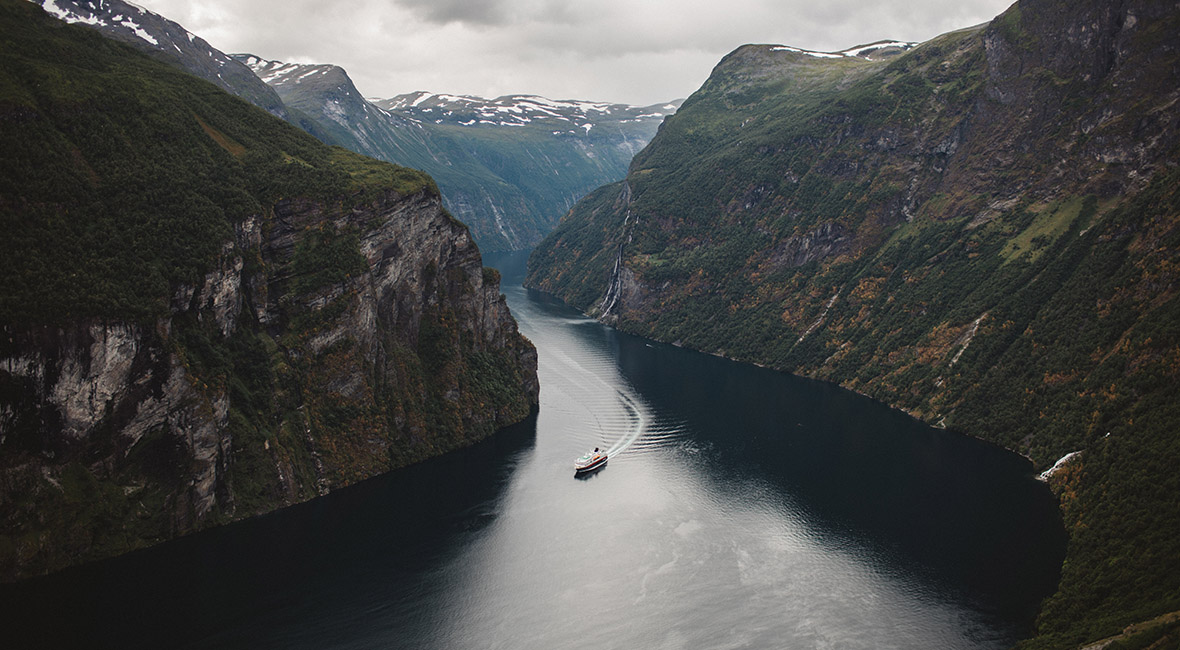 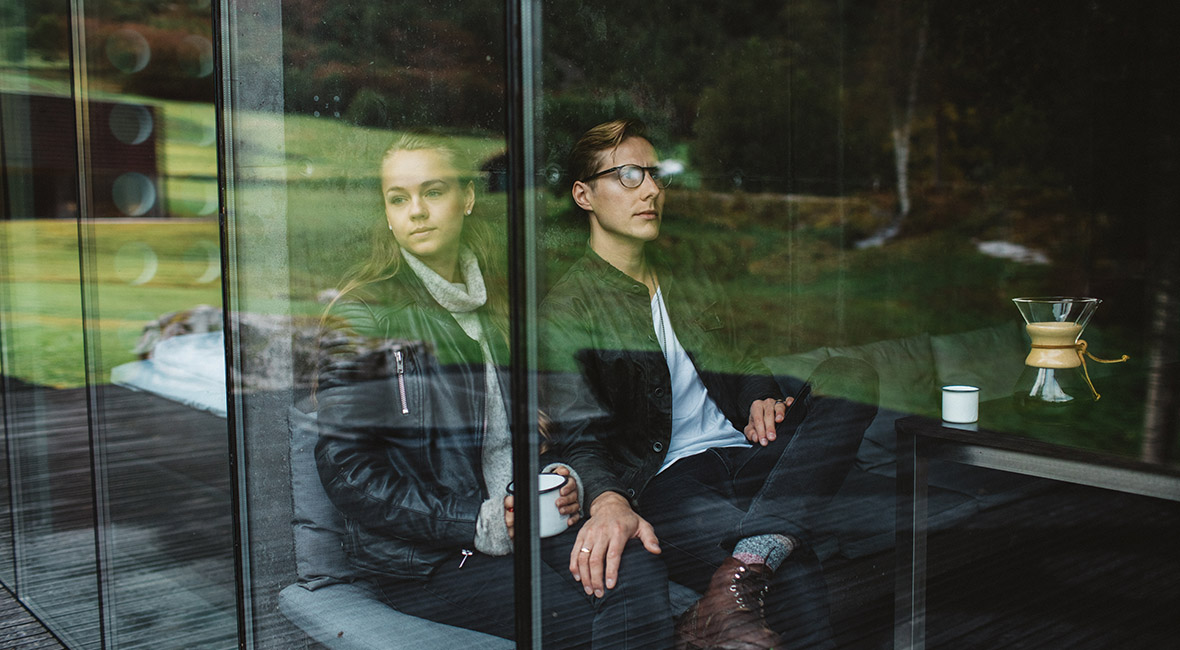 If you come all the way down here, you probably like our Brixton theme. To help you find where you can buy it, we prepared a solution for that also. Simply click the button below.
Purchase Brixton